Leave a Comment on The Vegetarian by Han Kang

So, I read The Vegetarian a little while ago and it’s taken me until now to be ready to review it. It’s one of those books that had to settle before I could start to reflect on my ideas about it. To put it simply, it’s quite unlike anything I’ve read before.

The Vegetarian follows the story of Yeong-hye, an ordinary South Korean woman. She is a dutiful wife, if somewhat uninspiring to her husband, and their married life is fairly run of the mill. All of this changes when Yeong-hye starts having terrifying blood-filled nightmares that lead her to become a vegetarian. In South Korea, vegetarianism is rare and so her choice is seen as an act of defiance, and strangeness. Yeong-hye stubbornly refuses to revert to societal norms and, to the despair of her husband and family, her behaviour only becomes more erratic from there as she slowly starts to starve herself.

Whilst Yeong-hye is the central character, we don’t get a chance to see from her perspective. Rather, the story unfolds through the eyes of those around her watching her spiralling descent into madness. As a reader, you are forced to view her from the outside, by people who don’t understand her. You’re always left feeling at arm’s length. The book is split into three equal parts to reflect the point of view of her husband, brother-in-law and sister respectively.

The book tracks a total transformation of both body and mind. The deterioration of Yeong-hye’s mental health is difficult and painful to watch, even from the distance of the other characters. The story takes some bizarre and shocking turns, I honestly could not have guessed from one page to the next what was going to happen. Yet slowly, you watch Yeong-hye’s body shrink and her mind lose its grasp on reality, as anorexia tightens its grip on her.

The Vegetarian is a short book, under 200 pages I think, but don’t let that fool you. The prose is visceral, hypnotic almost, and is like a punch to the gut. The title also could trick you into thinking that this is a piece about animal rights or the morality of vegetarianism. It’s not really about that at all. It’s about mental health, female autonomy, abuse, the patriarchy (most of the men’s behaviour in this are repugnant), and carnal desire. It’s about being human, with all its innocence and violence. I think.

You’ll often see in reviews that book is described as, well, weird. And it is. It left me wondering if I really ‘got’ it but at the same time kind of obsessed with it. I think about some of the scenes all the time yet when I was reading it I felt like I couldn’t look directly at it. I’m not sure if that makes much sense at all, but if you’ve read it I think you may know what I mean.

Fancy giving it a go? You can grab a copy here. 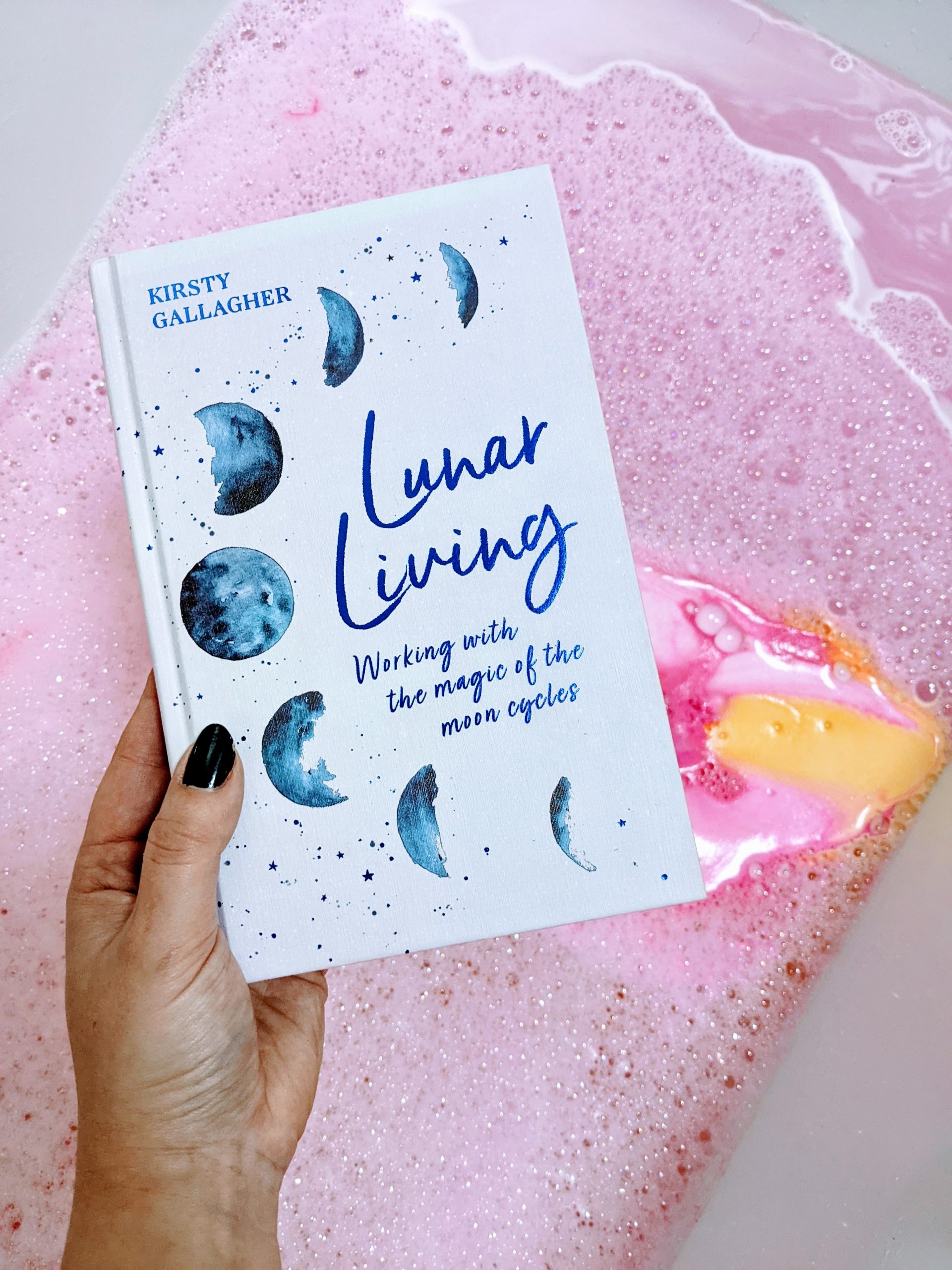 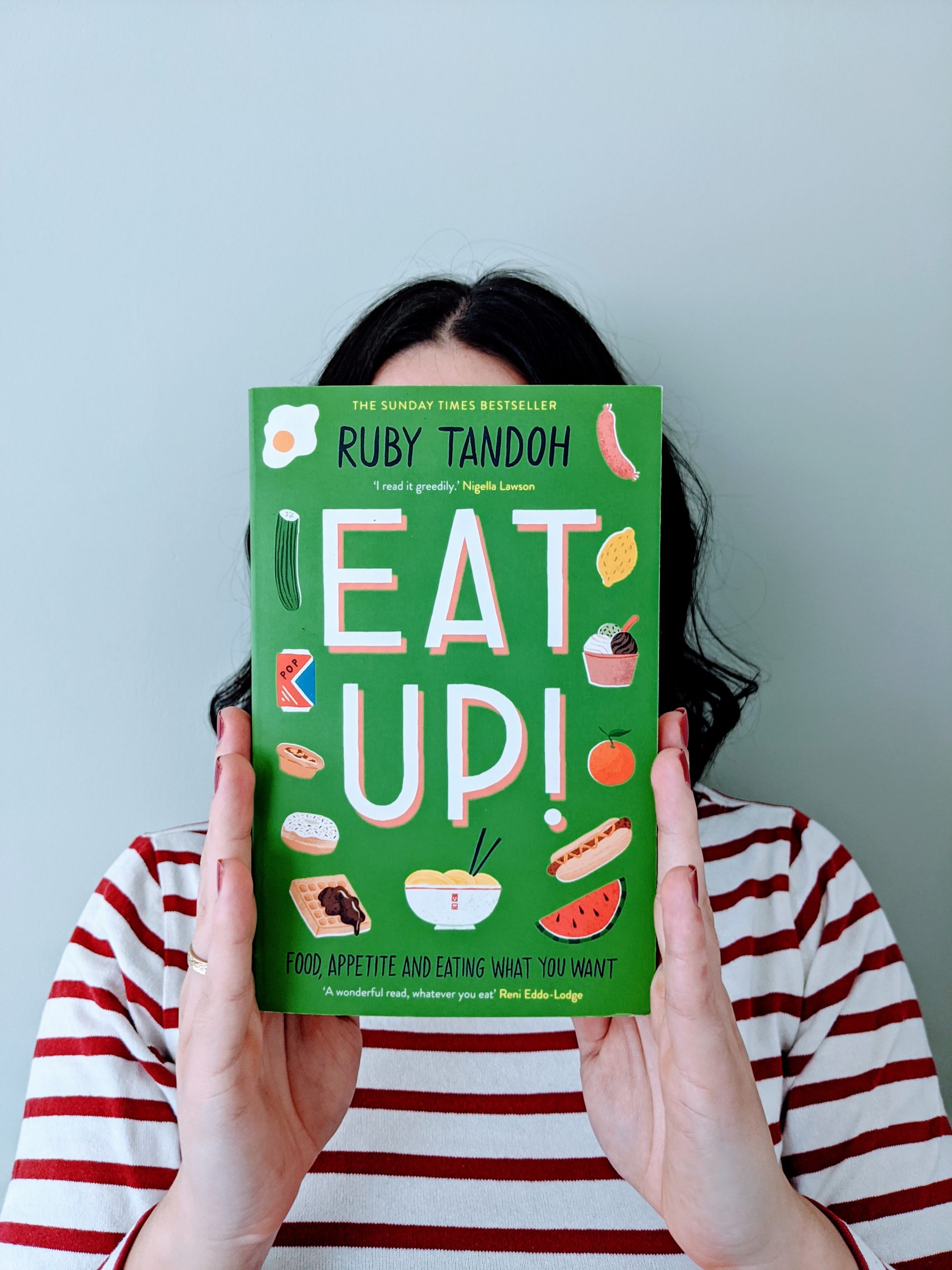 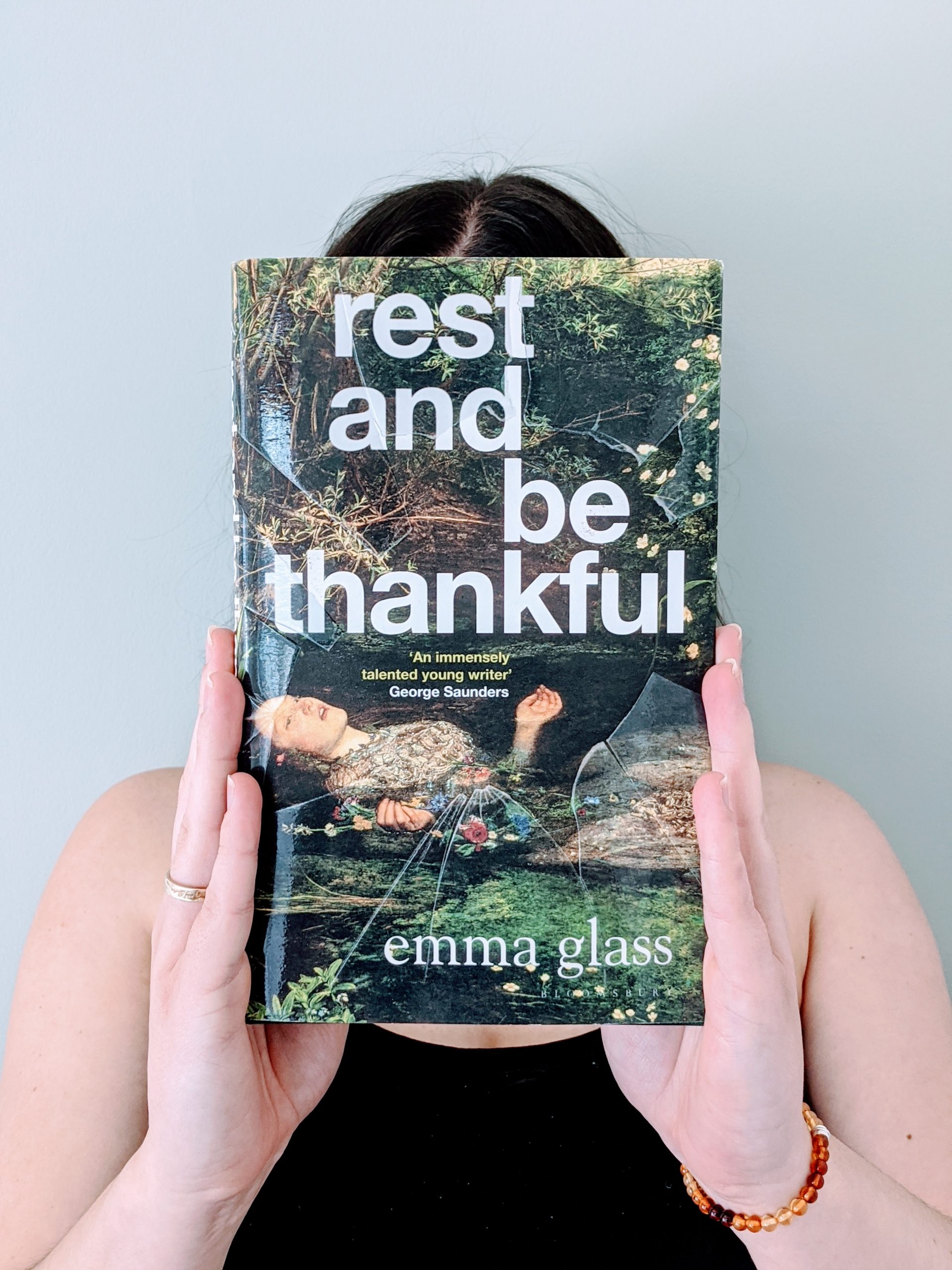