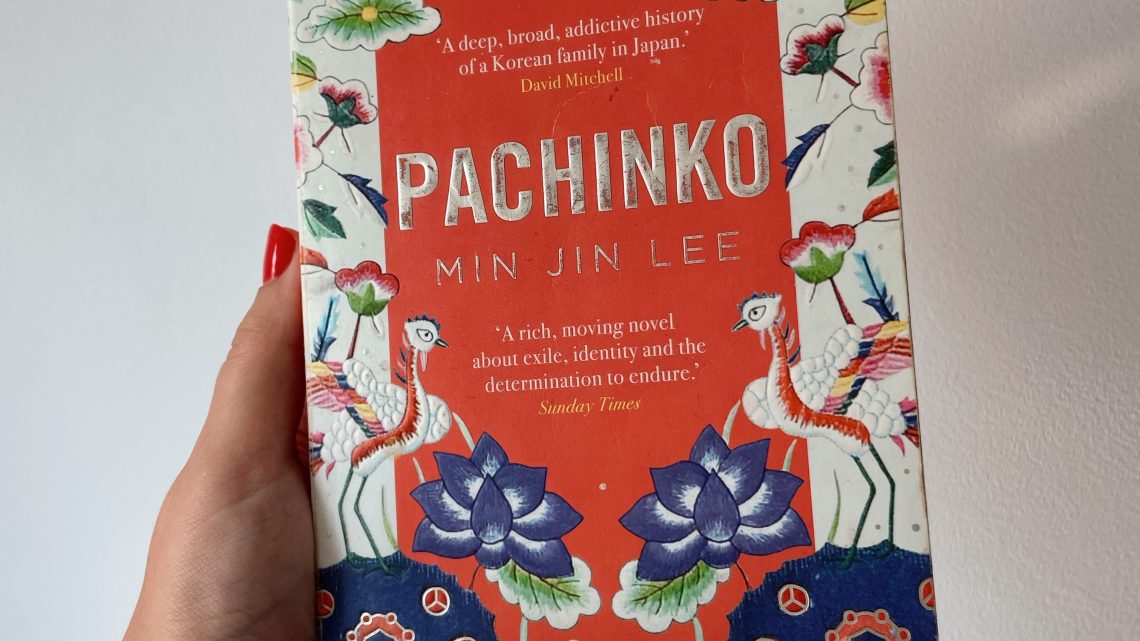 Pachinko is a story of love, sacrifice, ambition, and loyalty told through  a sweeping multi-generational epic. 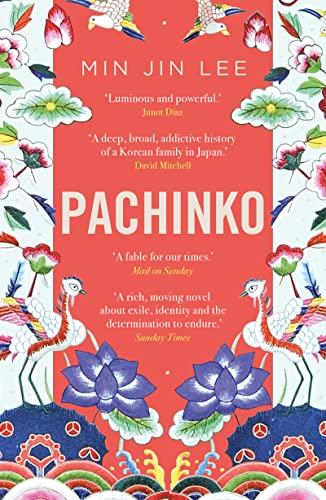 Yeongdo, Korea 1911. In a small fishing village on the banks of the East Sea, a club-footed, cleft-lipped man marries a fifteen-year-old girl. The couple have one child, their beloved daughter Sunja. When Sunja falls pregnant by a married yakuza, the family face ruin. But then Isak, a Christian minister, offers her a chance of salvation: a new life in Japan as his wife.

Following a man she barely knows to a hostile country in which she has no friends, no home, and whose language she cannot speak, Sunja’s salvation is just the beginning of her story.

Through eight decades and four generations, Pachinko is an epic tale of family, identity, love, death and survival.

When you work in bookselling, people are astonished if you haven’t read Pachinko.

“But,” they splutter, completely aghast. “Why not?”

That my friend is hard to answer except to point people towards my TBR piles (plural) that teeter dangerously in most rooms of the house.

Regardless, Pachinko comes up again and again as a must-read by everyone, even people who don’t normally read historical fiction. And now I’ve read it, I get it. I get the hype.

Pachinko is a real masterpiece. It’s an engrossing, sweeping epic about four generations of a Korean family, set against the backdrop of political unrest, the day-to-day grind of life during a war, and the hopes and dreams of finding a better life in Japan.

I didn’t have a lot of background on the historical context within which this book is set and I learned so much whilst reading it. There is so much history, research and knowledge interweaved into the story – I think it’s by far one of the most educational pieces of fiction that I’ve read. In particular, the book describes the dynamics between the Japanese and Koreans, often filled with prejudice, discrimination and racism, and it is heartbreaking to read about these experiences.

The book moves from one character to another as we travel through the generations of the family. I found that I was deeply attached to each character and so it was with mixed emotions that I moved to the next point of view. I didn’t want to say goodbye to that particular character but was also keen to learn more about the next. The author has somehow managed to pull off a vast novel with a large cast of characters whilst also including rich, detailed characterisation.

Pachinko is a book that I will as easily recommend as people have done to me for so long and I think it’s one to add to your list if you haven’t already.

Pachinko is available now.
Buy now: Bookshop | Waterstones | Book Depository
Or add it to your Goodreads for later 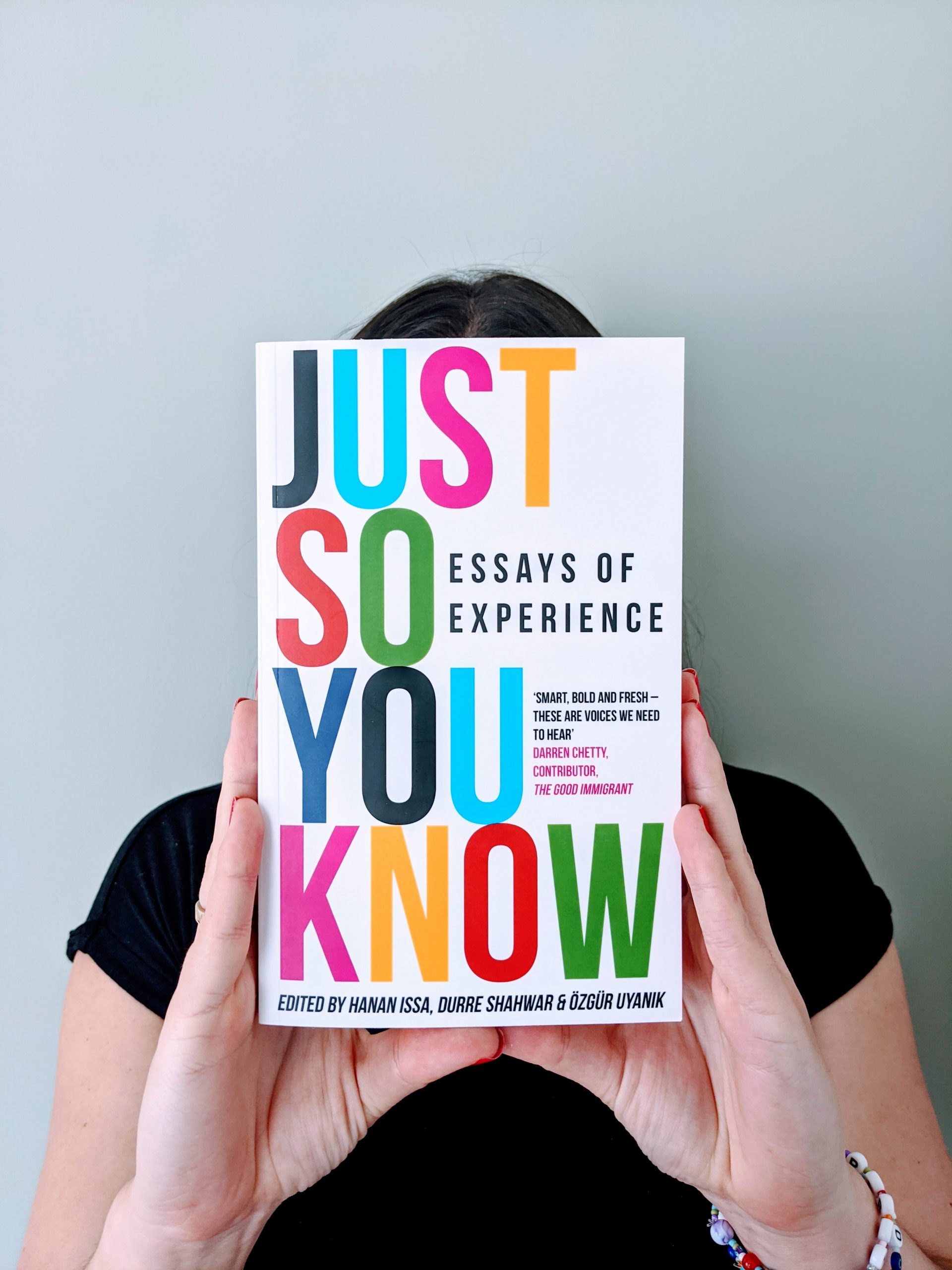 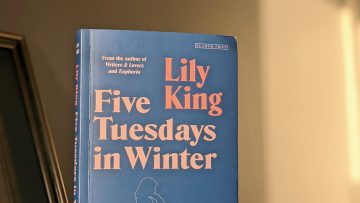 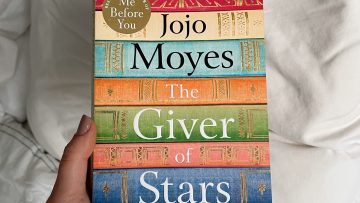 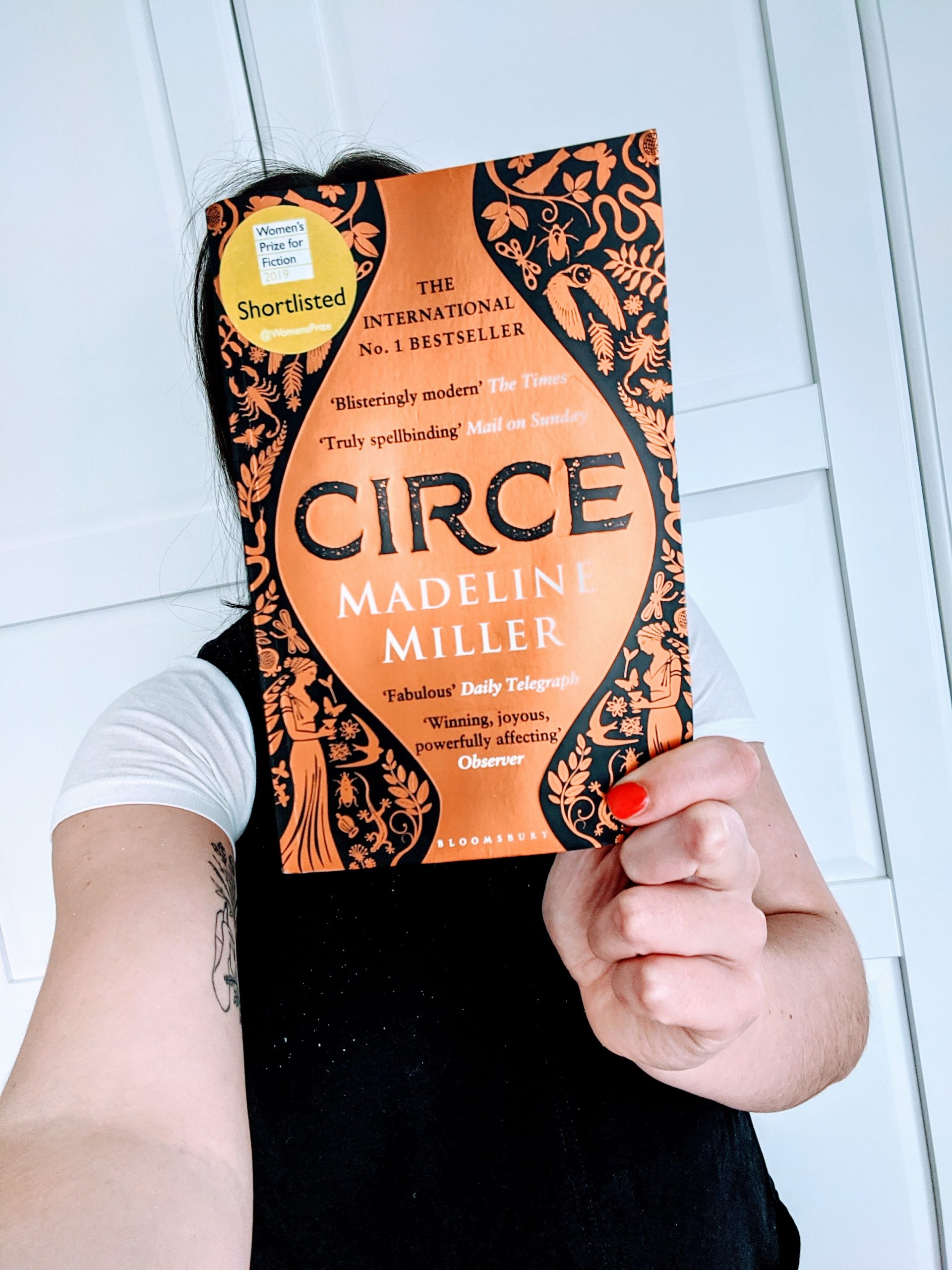